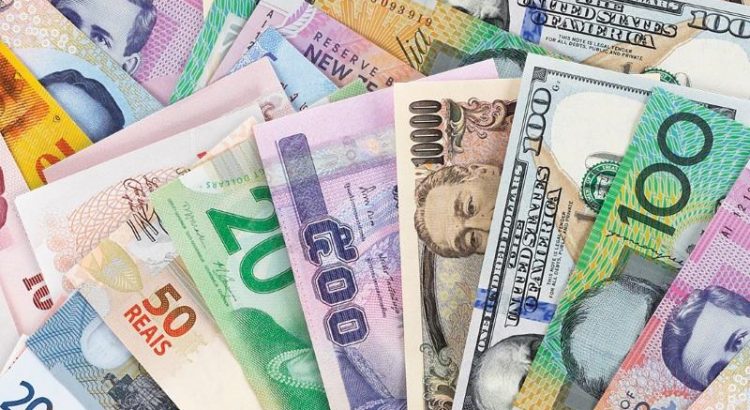 The benefits of currency conversion

Sometimes you find that the first question that comes to your mind is what I earn and why I want to do currency conversion. If you are moving from one country to another you will realize the importance of making the transfer and if you are a trader or non-trader and you want to buy something from a country other than your home country.

Conversion is something that we turn to, but it is only a process of time until we realize that we are doing it for the multiplicity and multiplicity of what we may want and what we need. No one has not moved from one country, and no one has not gone to work in a country other than their homeland. The reasons varied and the reasons for currency conversion varied.

The importance of currencies

Currencies are the very important corner that we need permanently and as a continuous and most of the time you want to meet any desire for you or the acquisition of something to satisfy your desires and every commodity you want to acquire its own price, not every commodity as the other may be the price is high or low.

How to convert currencies

Currency conversion has many different ways there are search engines and forums that provide you with the necessary information and the price of buying and selling also different codes for his work from the symbol of another currency.

You can also get such information from the banks and you are the final and final decision maker if you will make the transfer or not and the diversity of banks we also find the diversity and different prices of buying and selling from one bank to another. Comprehensive and significantly appeared on various types of phones and computers.

To convert currencies (Currency Converter) you have to select the currency you have and determine the currency you want to convert to and then begin to identify and know enough about this currency information and purchase prices and then decide where you will make the conversion process according to the best purchase price obtained and when the sufficiency of gather your information you make your decision and finish the conversion process and do not wait so that the price does not differ from what you specify the currencies every day a new price varies with different market movements and buying and selling and then make sure that you have got the best price to buy.