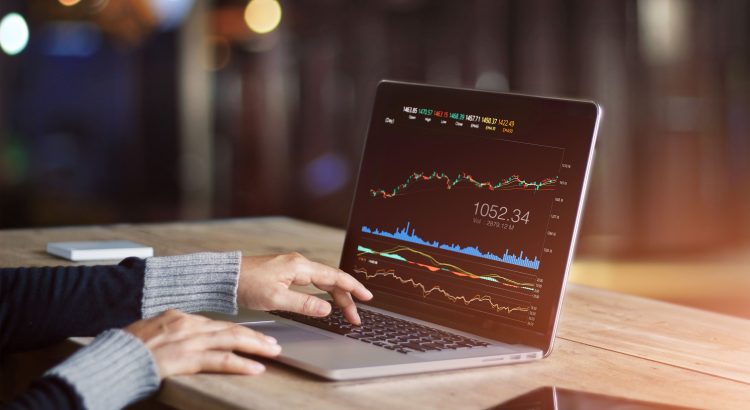 The forex market or the so-called Forex is one of the most important financial markets for currency trading through the Internet in the world.

It is a market where one currency is exchanged for another by buying and selling for profit.

Its liquidity exceeds the liquidity of financial markets with a volume of 5 trillion US dollars per day.

The main reason for the magnitude of the Forex market and making it the leader of other financial markets is that the market operates 24 hours a day, 5 days a week.

Trading starts from New Zealand, Australia, Asia, and Europe and ends in the USA.

Many traders from all over the world see it as an additional income and rely on it as a standalone business.

They participate in the Forex market through brokerage firms and trade via a trading platform from their home computer.

Bodies that are primarily involved in the Forex market

By exchanging currency while traveling abroad, individuals participate in the currency trading market.

This is done by the bank or when they arrive at the airport.

There are many currencies in the world and each currency is denoted by 3 letters.

Such as USD is the official currency used in the United States.

Here, US is an abbreviation for the United States of America, and the letter D represents the first letter of the word dollar.

The currency market evaluates currency pairs through these symbols.

These are the currencies on which the Forex trading market relies.

These currencies are very popular in the forex market because of their widespread, attracting traders from all over the world.

Example of the major currency pairs:

These are the currencies used by countries with a higher employment rate than in other countries.

They have an immigration system for scientists and experts from developed countries.

The secondary currency pairs are based on the trading of the major currencies except for the US dollar.

Currencies that increase the activity of any country with high growth rates.

But it has some drawbacks:

– Liquidity is weak in Forex and international banks.

This is due to the large difference in the spread index, and the difficulty of predicting the indicators of the international economy.

How do you read currency pairs?

How to profit from trading in the Forex market?

Trade the Forex market like any trade except the possibility of profit when the price falls.

This is if you select the appropriate treatment.

When buying a quantity of EUR / USD currency pair.

There is a rise in the price, the trader will make a profit here.

When the price falls, the trader will record a loss.

But if the trader sells a certain amount of the EUR / USD pair and the price falls, it will make a profit.

In case the price rises here the trader will record a loss.

What you need to succeed in the Forex market