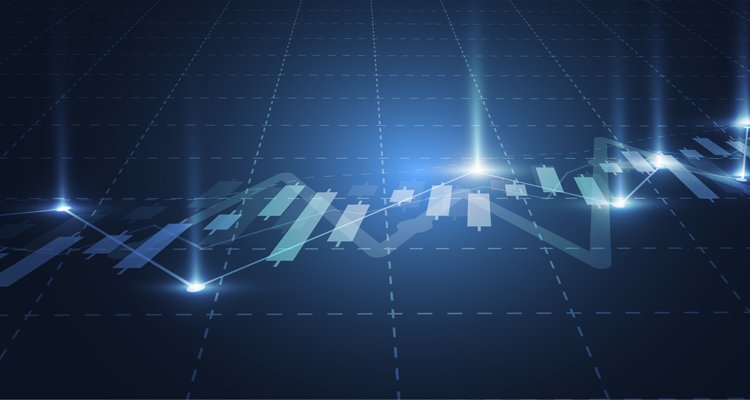 Positive Attitude:  What do you think you become. External conditions are the same for anyone. Your ability to succeed or fail lies within you. If you start with a positive mindset, nothing will seem out of reach. Most Forex beginners have the misconception that making money in Forex is fraught with many risks and is very difficult. But this is not the issue. If you are careful and follow a smart approach you will succeed in trading.

Forex trading:  Foreign exchange is the change of one currency to another by individuals, companies, central banks and other financial institutions. Forex trading is the largest financial market in the world and there are more than 5.3 trillion dollars of Forex transactions that occur every day. While much foreign exchange is done for exchange, the currency is converted for profit.

There are many reasons why you participate in the Forex market.

Global Market Access:  Get instant quotes to global financial markets by trading online. Thus, you can take advantage of market movements in any part of the world without having to deal with obstacles such as foreign security laws or financial statements in some foreign countries.

24-Hour Trading: Forex trading takes place 24/5 and provides maximum liquidity to its participants. Transactions occur directly from the beginning of the Asian session to the end of the US session. So there is no dearth of buying/selling opportunities.

Off-exchange market: Forex trading is not a market of bricks and mortars. Currencies change between two parties in the so-called OTC market. The Forex market is an interbank market that is not centrally located and spread across four major forex trading centers in different time zones: London, New York, Sydney, and Tokyo. To trade Forex, you need a Forex broker.

Low cost of entry: Most forex brokers offer fixed spreads and one can start trading forex at a price of up to $ 500 USD. Leverage allows traders to participate in market movements at a fraction of the cost.

Forex Prices: The movement of Forex prices depends on the fundamentals of supply and demand. Banks and investors are putting their money into economies with a strong outlook. Therefore, positive news about the economy will attract investment and increase the demand for the currency of the region and any negative event can reduce the demand for the currency. Market sentiment can also affect currency rates. If traders speculate on the price of a specific currency, they will trade according to the market sentiment that increases or decreases demand. But demand is not the only factor that can affect the currency rate. The supply is controlled by central banks, which can implement fiscal policies that will have a significant impact on their currency rate. Other factors such as political uncertainty, inflation, etc. can affect the currency market.

Major currencies: Currency pairs that include the US dollar (the most traded currency in the world) are called the major currencies. These include: EUR/USD, USD/JPY, GBP/USD, USD/CHF, USD/CAD, AUD/USD and have the highest liquidity.

Cross and exotic pairs: Major currency pairs that do not include the US dollar are known as cross currencies. The most popular cross pairs include the euro, pound or yen.

Foreign currencies: Consists of one major currency versus another from a small or emerging economy. For example, Malaysian ringgit, BD, Mauritius rupees are all examples of exotic currencies. This type of currency has a lower market depth and is traded at a lower volume.

Bid / Ask Price: The bid price is the price at which the buyer agrees to buy a security. The asking price is the amount that sellers are willing to afford in return for a guarantee. The difference between the bid and ask price is called the price difference.

Much refers to your specific trading volume in the forex market. The usual volume of quantity is 100,000 units of currency. At present, brokers also offer small, micro and micro contracts that correspond to 10,000,000 and 100 units respectively.

Long / Short Positions: Since any currency quote consists of a buy and sell price, all currencies provide the investor with either a long or short position against currencies. The long position is to buy an asset in the hope that the value will increase. A short position is selling in a currency, expecting a decline in the market price.

Margin and Leverage: Leverage is a concept that allows investors to control larger volumes with less capital and is essentially a loan from your broker. Margin requirements are a percentage of the transaction value. Leverage is expressed in terms of ratio and depends on your broker’s margin requirements. For example, a 1: 100 leverage means that you will only need to deposit $ 1000 to fill $ 100,000; a “deposit” of $ 1000 is deposited to allow you to trade in a much larger volume. Leverage is a double-edged sword and should be used wisely as it can increase your gains as well as losses.